How Apple Is Ripping Off America

Apple gets tremendous tax breaks while never bringing jobs to the US. John Iadarola, Jayar Jackson, and Mark Thompson, the hosts of The Young Turks, break it down. Tell us what you think in the comment section below. Join TYT: https://goo.gl/v8E64M

"Despite Apple’s backing of President Trump’s proposal for corporate tax cuts, both the company’s current investment plans and its past record on job creation show no signs a tax cut would lead to new Apple hiring in the United States.

A $1 billion investment in U.S. manufacturing touted by the company seven months ago has yielded no indication of new jobs or domestic manufacturing. One company that Apple invested in announced shortly afterward that it would build a new factory in China.

Apple, the world’s most valuable company, has more to gain from tax cuts, a key component of the GOP’s Tax Cuts and Jobs Act, than any other company. The proposed tax cuts would reduce the corporate rate on domestic profits to 20 percent. Apple’s effective tax rate last fiscal year was 25.6 percent.

Even more significantly for Apple, massively reduced rates on repatriated earnings would allow Apple to bring its huge stash of overseas cash to the United States at a 12 percent tax rate—far lower than the current rate of 35 percent, and significantly lower than Trump’s proposed tax rate for domestic profits. Apple has $261.5 billion in cash, 94 percent of it overseas. No other corporation comes close.

All told, the massive tax break on repatriated foreign earnings would save Apple $60 billion."

Download audio and video of the full two hour show on-demand + the members-only post game show by becoming a member at https://goo.gl/v8E64M. Your membership supports the day to day operations and is vital for our continued success and growth. 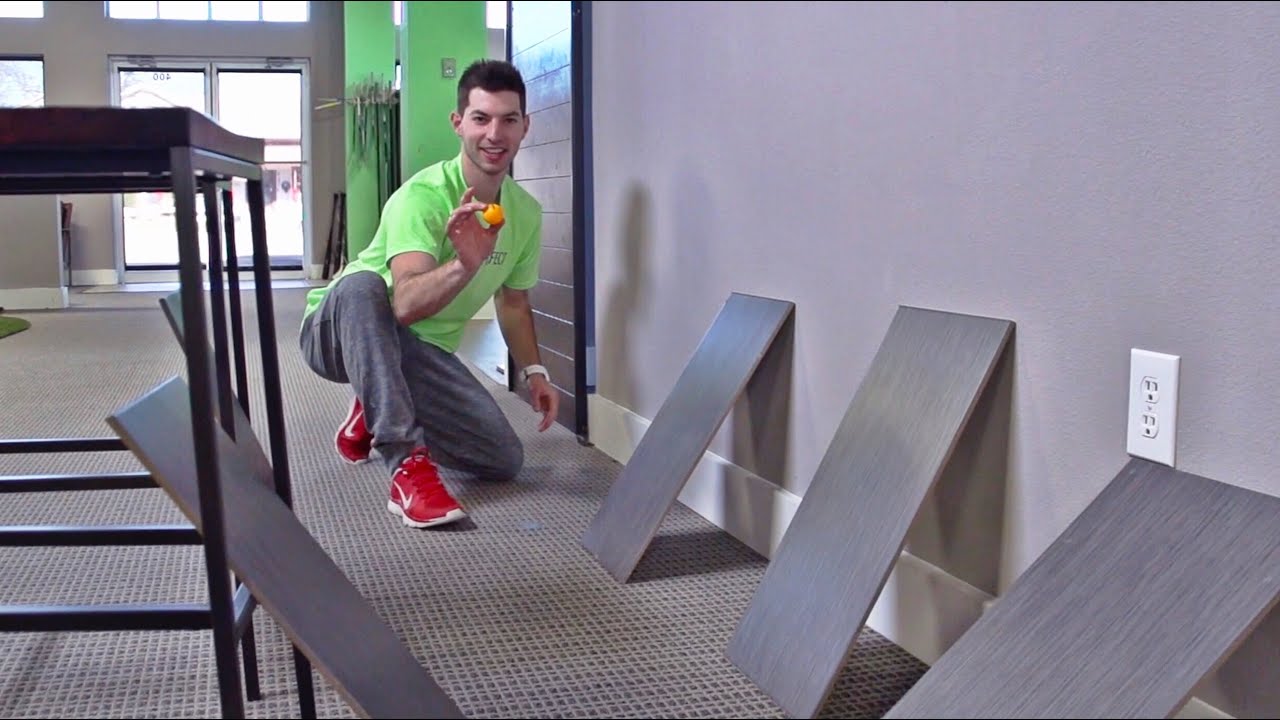 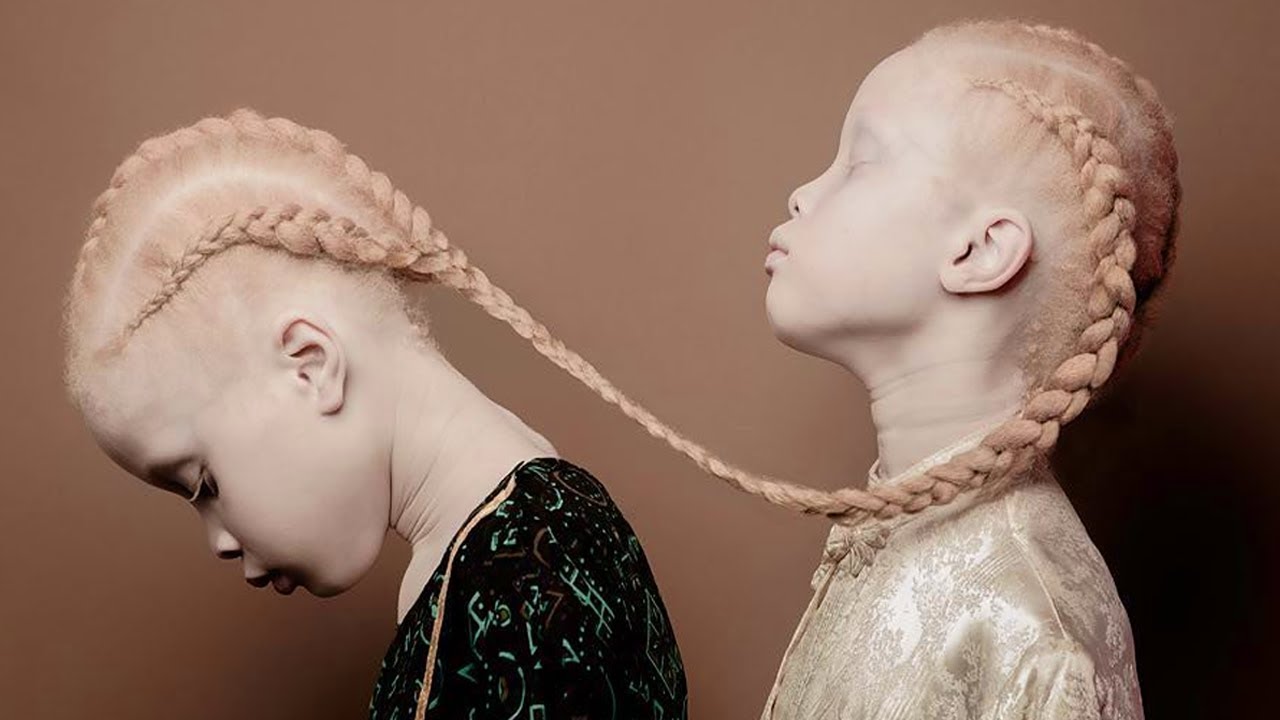 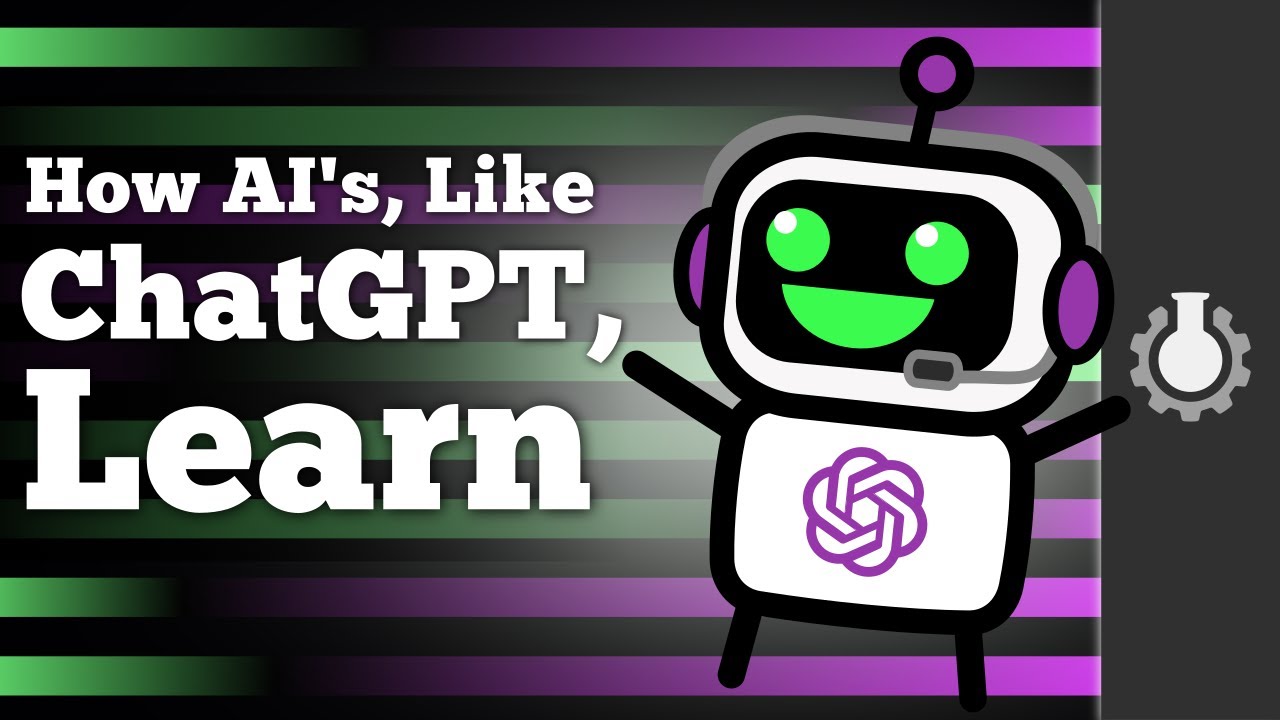 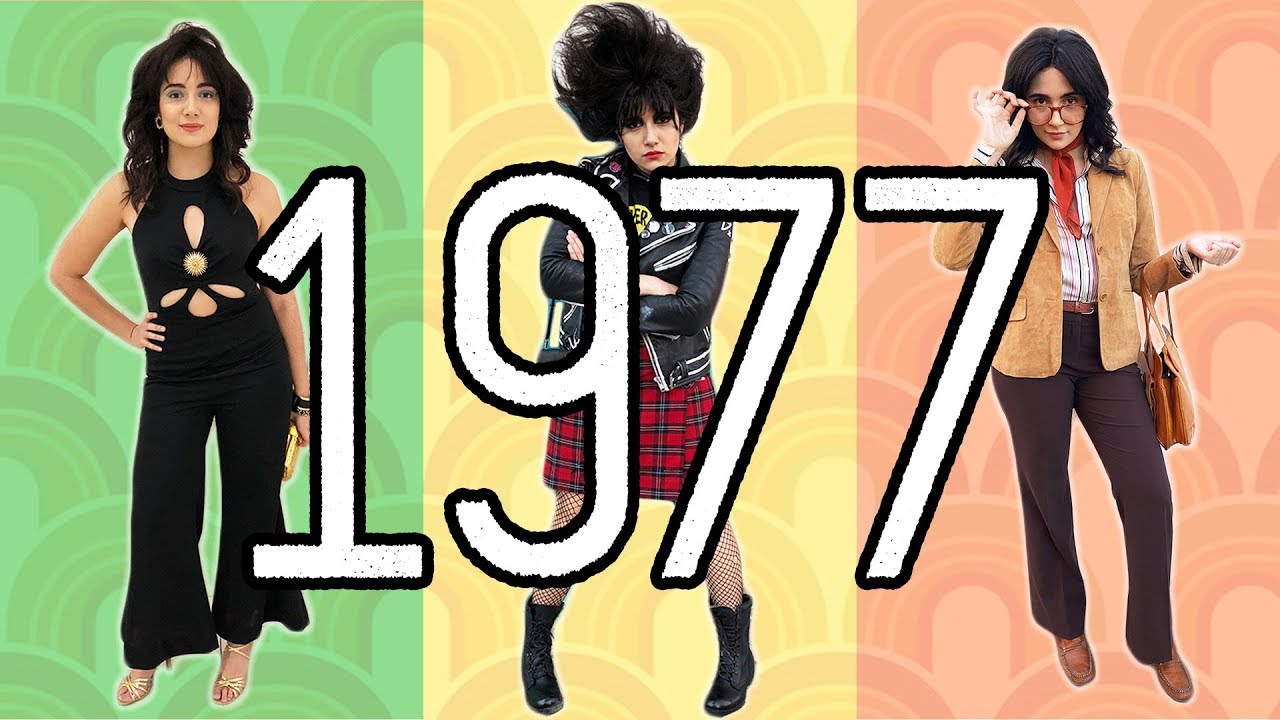 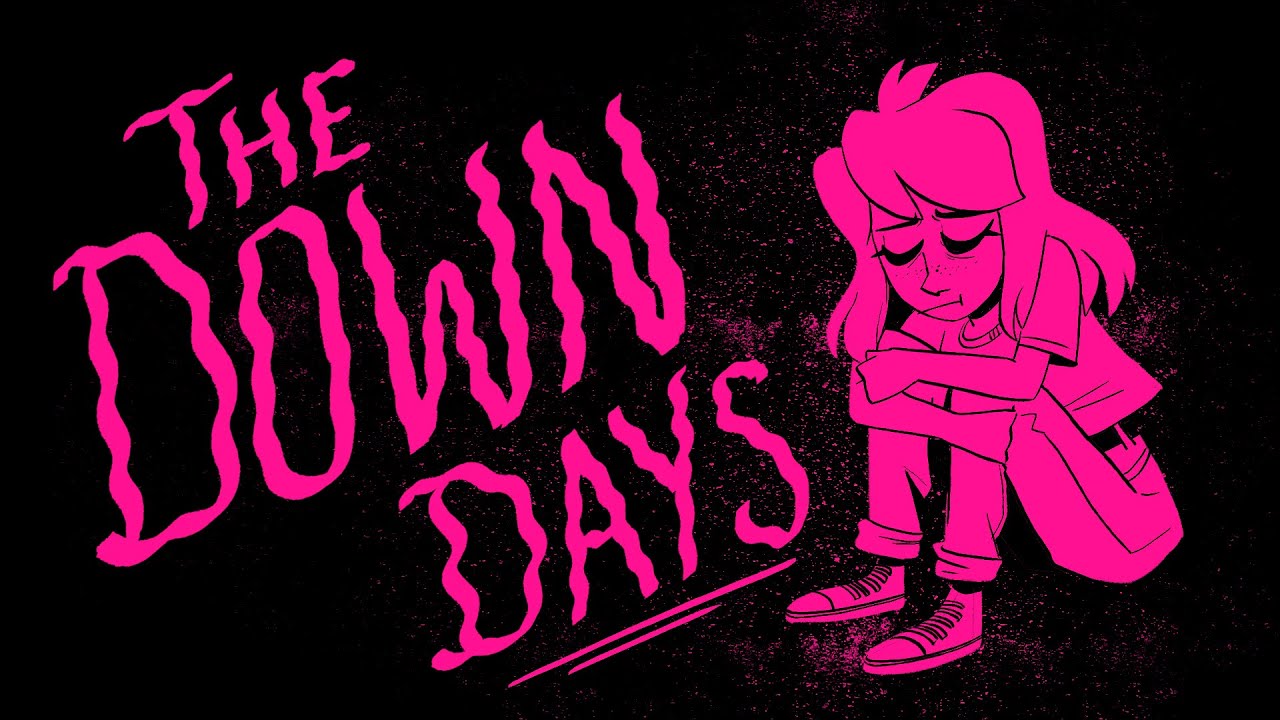 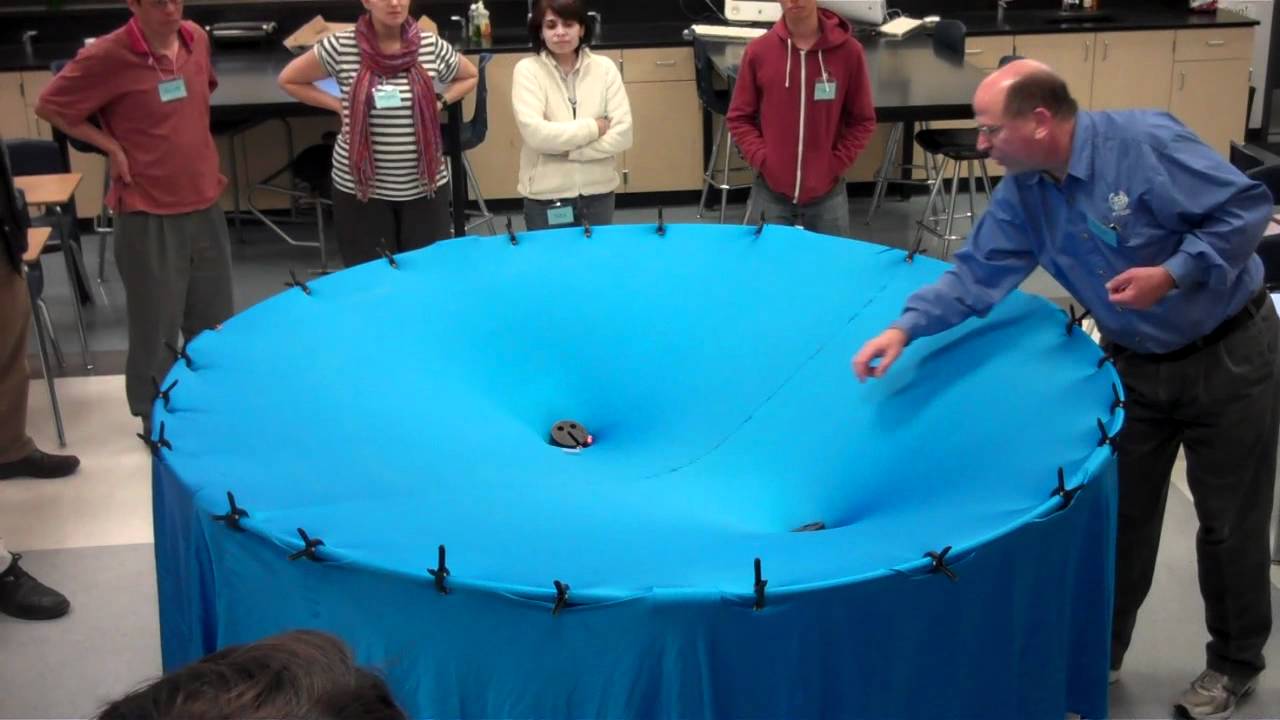