10 Popular Movie Scenes That Were Changed in Other Countries

Toy Story, Zootopia and Inside Out were all changed outside the USA! 10 Popular Movie Scenes That Were Changed in Other Countries! Subscribe to our channel: http://goo.gl/ho3Hg6

Check Out These Other Amazing Videos:
10 Times Disney Ripped Off Other Films https://youtu.be/VhjDaCCyc50
10 Upcoming DC Movies That Could Push Them Ahead Of Marvel
https://youtu.be/aIZrMiovoxo

There are a lot of movies out there that are changed for global audiences. Check out this list we compiled for you. The cupcakes which Randall Boggs makes in Monster’s University were changed to smiley faces in the international versions. The speech made by Buzz Lightyear in Toy Story 2 featured a spinning globe and fireworks instead of the American flag. The Chinese version of Iron Man had lengthened scenes and even added a few extras. Riley from Inside Out was a soccer fan instead of hockey in some international releases. The broccoli her father tried to feed her when she was a kid was changed to a green pepper in the Japanese version. Pirates of the Caribbean: At World’s End featured a lot less of Chinese actor Chow Yun-Fat in their version of the movie. In Zootopia, different animals played the newscasters depending on which country the movie would be played in. Prior to Steven Spielberg’s 2012 release of Lincoln, there was a brief history lesson to inform people from other countries who Abraham Lincoln was and what he did for our nation. In Stanley Kubrick’s, The Shining, the manuscript that Jack Torrance was writing was changed with sayings from all over the world depending on where it was played. In Captain America: The Winter Soldier, the Cap has a to-do list of cultural things he needs to check out. The list was changed due to different parts of the world. Vin Diesel had to say “I am Groot” in 15 different languages for Guardians of the Galaxy.

Voice Over by: Benjamin Harris 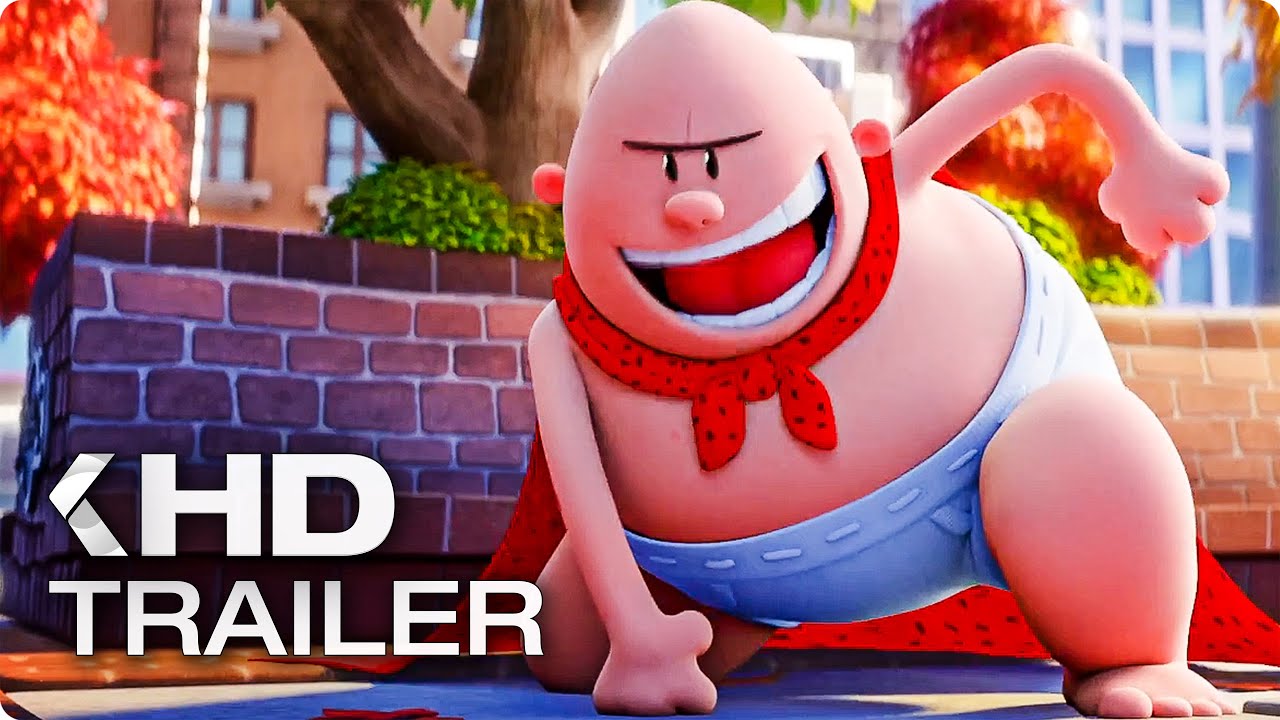 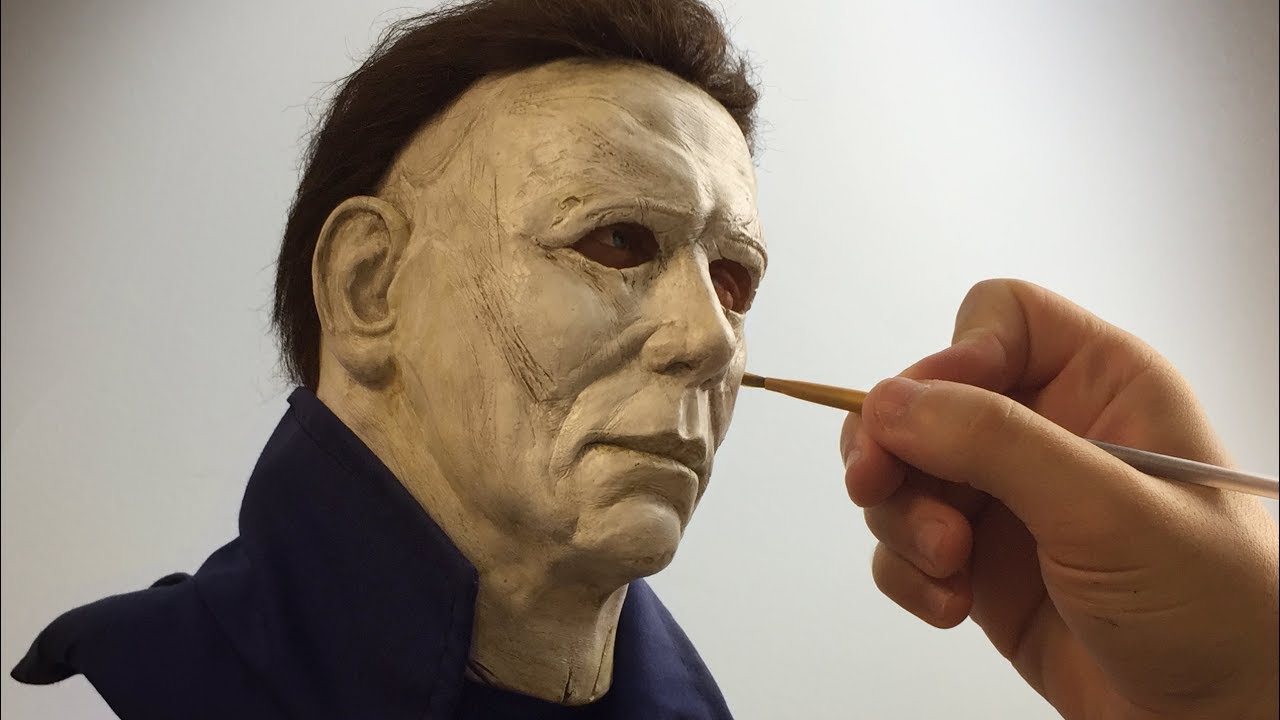 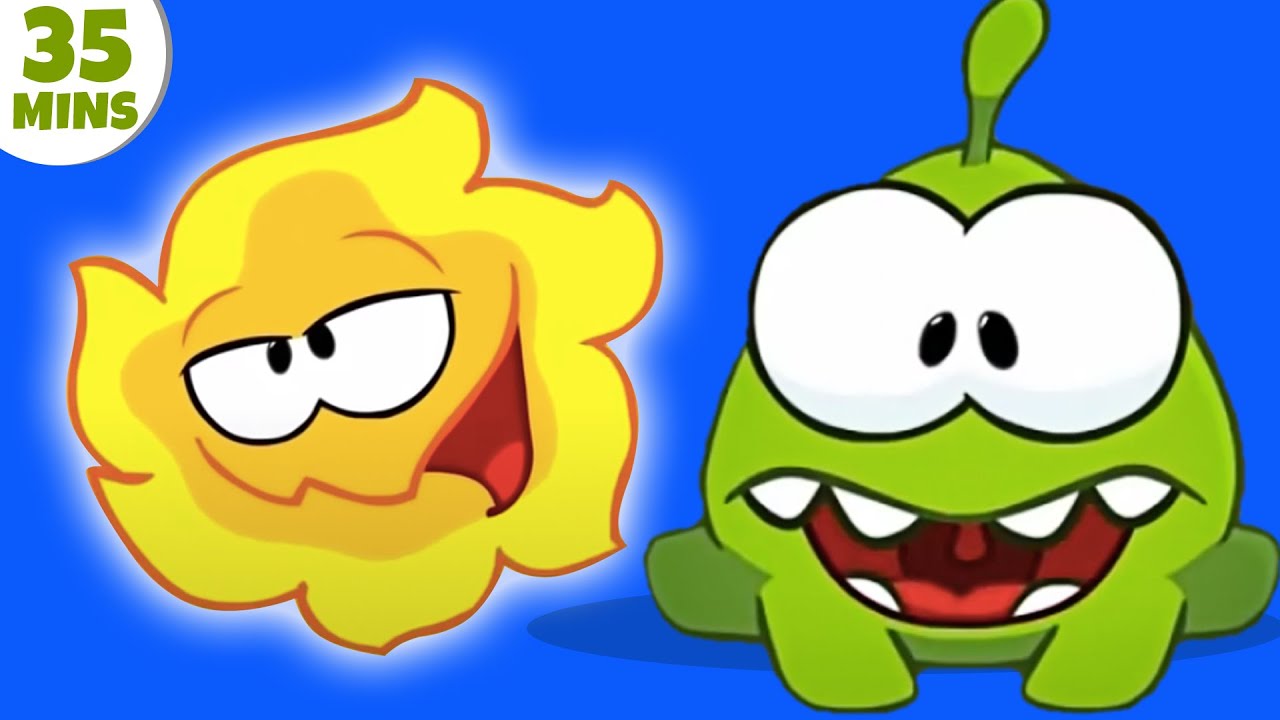 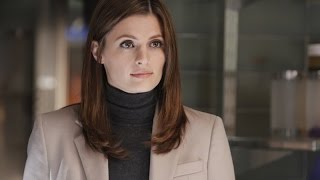 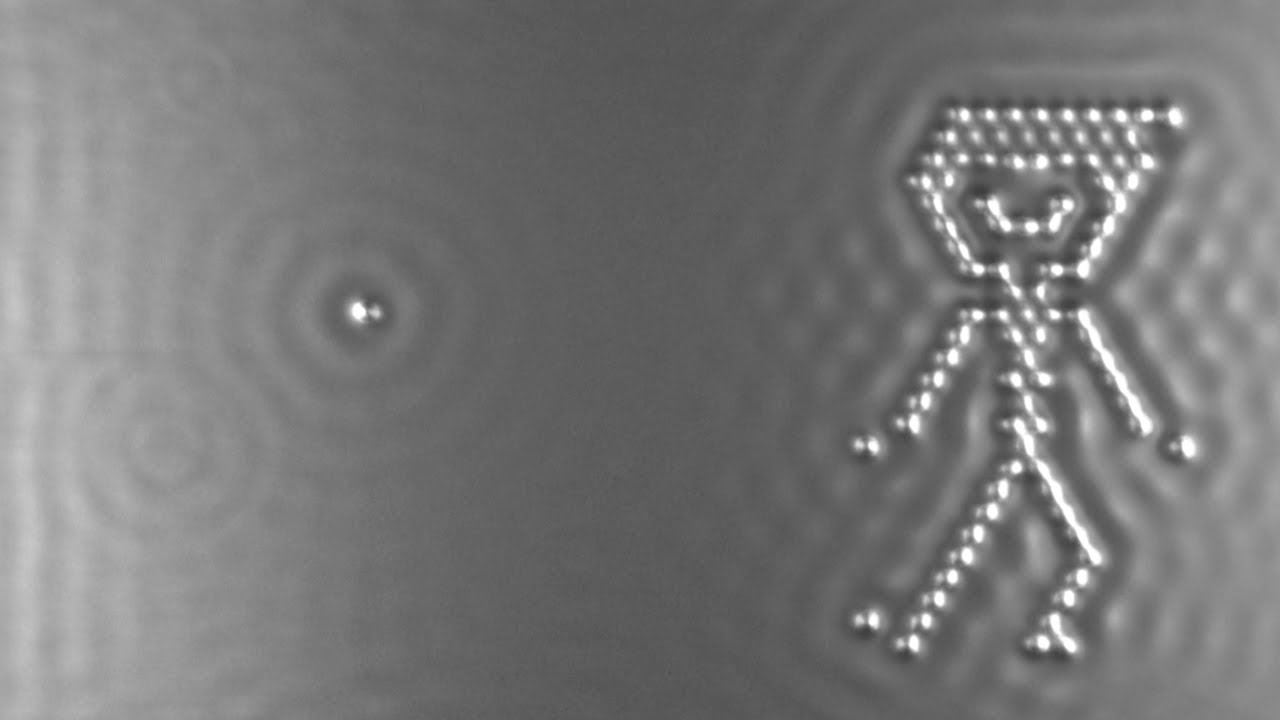 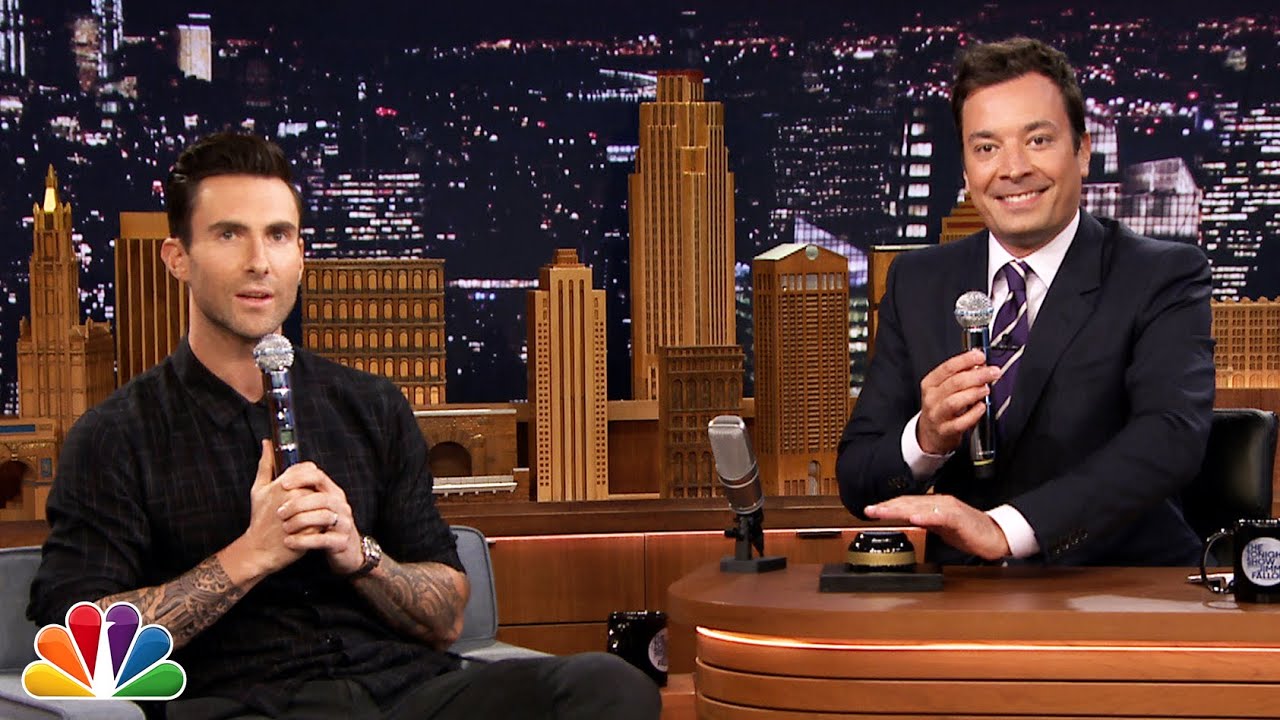 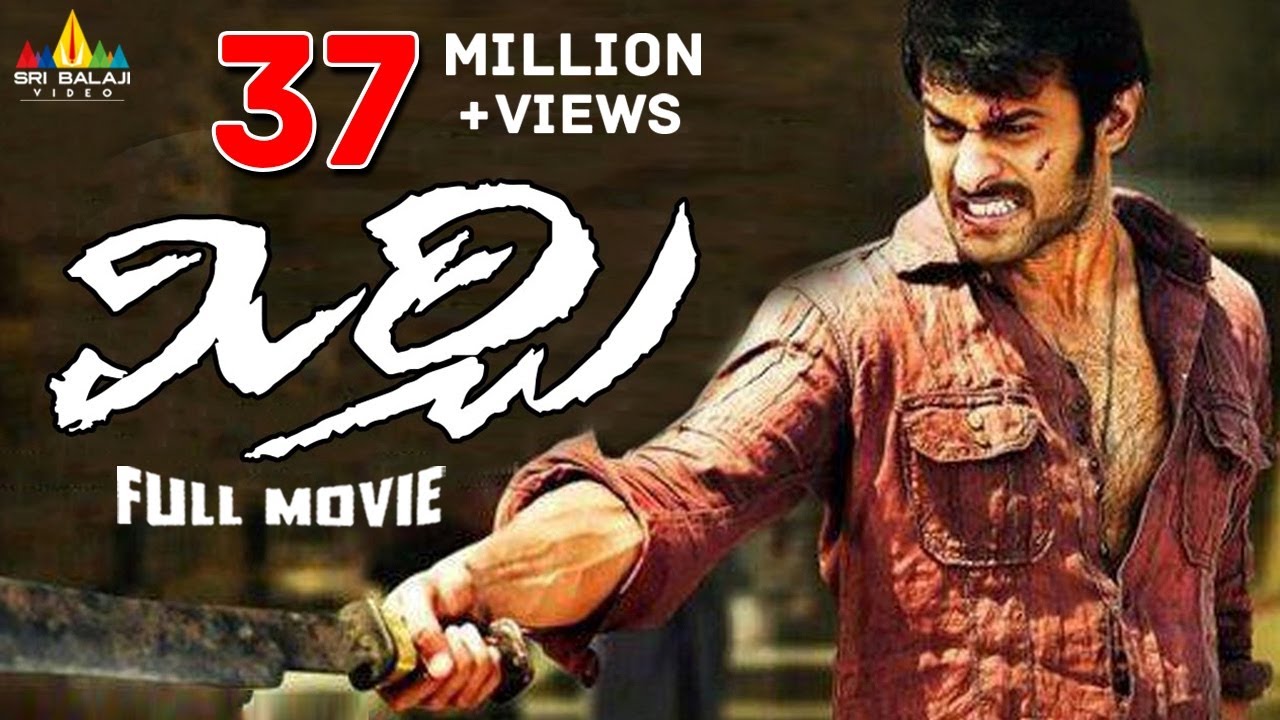